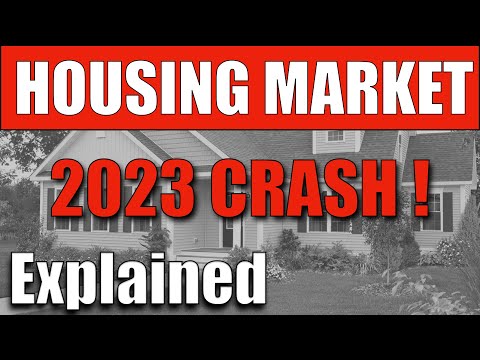 How The Housing Crash Will Happen - (Step by Step!)

By 2005, 40% of all home purchases were investments or second homes

And this is Stage 1: When a house no longer becomes a home. Speculation from investors and REITs drives house prices up and stops families from being able to afford a safe place to live in that community… Because investors and REITs only buy the best houses in the best neighborhoods prices skyrocket as a result

The idea or the dream that was sold to people was that in 2 years time, they could refinance and get another great interest rate (& release even more money out of their house or houses).

The con was that you could buy as many houses as you liked and just keep using them as your cash cow by refinancing.

This was of course a lie. (And this is where Stage 2 begins)

The brokers got rich by selling mortgages to just about anyone

Stage 3 was of course people living beyond their means and creating a bubble GDP.

Some studies suggest that 50% of the GDP was a direct result of the housing market alone... that's crazy!

Stage 4 Crisis mode! In the 2008 recession this was caused by the shadow banking sector & Arse holes on Wall Street.

In this 2020 recession, the crisis has been caused by a virus.

The price of housing is primarily affected by two main points: the first is unemployment, because if unemployment is high, then people can’t afford to buy houses, or more specifically, the monthly payment for a mortgage.

And the second point is interest rates, the higher the interest rate, the less house people can afford to buy with their monthly payment.

The lower the interest rate, pretty much anybody can get in on the housing market, assuming that the down payment and credit score is not too high, and they have enough of a monthly income through a job to make the payments

There is also one other point I need to address which is inventory levels, however I'm just going to call this supply and demand.

And guess where we are right now? We have too few houses on the market, meaning that prices are being held up by the lack of inventory.

Stage 5 then is high unemployment. Signalling the Start of the ‘Recessionary Cycle’

Despite the Fed's best efforts, unemployment remained high for years throughout the 2008 crisis, and I expect it to do so again during this crisis.

Stage 6 - The Central Bank to the rescue!

During the 2008 crisis, the Fed's main tactics or weapons of choice were as follows:

But the Fed created a new bonus round! The bonus round is called mortgage forbearance, which we’ll call Stage 7 - Part A

Stage 7 (B): This is where mortgage forbearance, which is still at an all time high of 9%, finally runs out, and people can’t afford to pay their mortgages, meaning that houses either go back to the bank or owners opt to sell them on the open market and cash out what little equity they can

These are the 3 points that are holding up the housing market right now:
1. Mortgage forbearance
2. Historically low interest rates
3. A lack of inventory

DISCLAIMER
This video is for entertainment purposes ONLY.
I am not a financial advisor or attorney. These videos shall not be construed as tax, legal or financial advice and may be outdated or inaccurate; all decisions made as a result of viewing are yours alone. 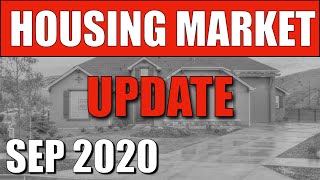 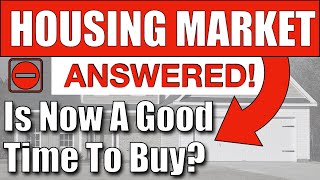 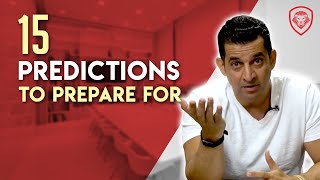 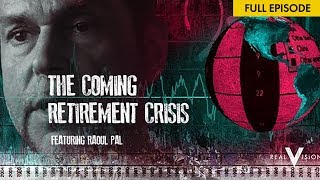 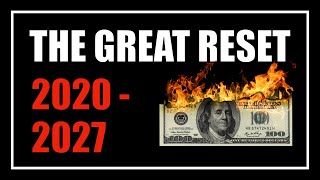 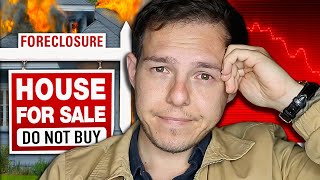 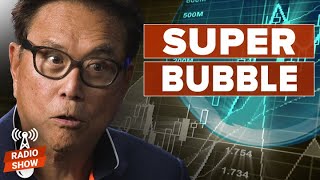 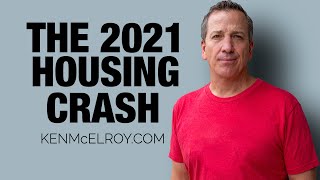 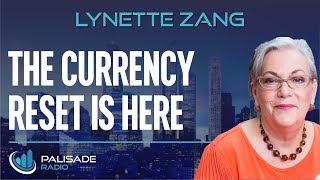 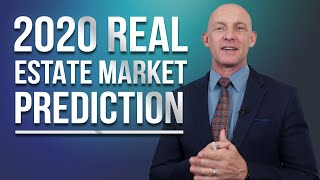 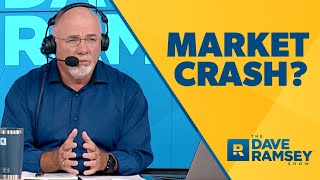 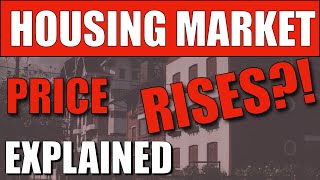 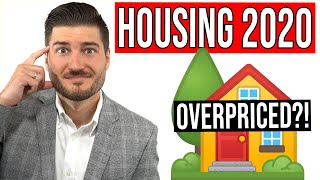 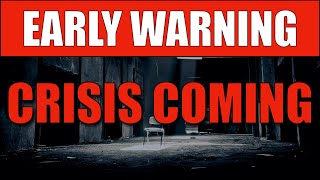 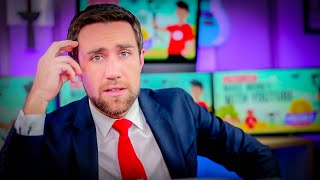 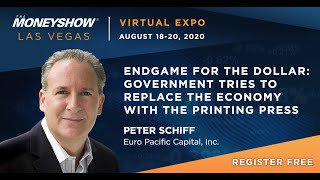 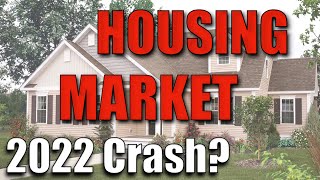 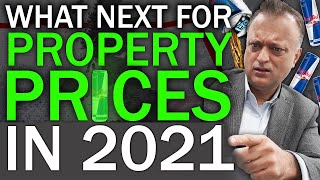