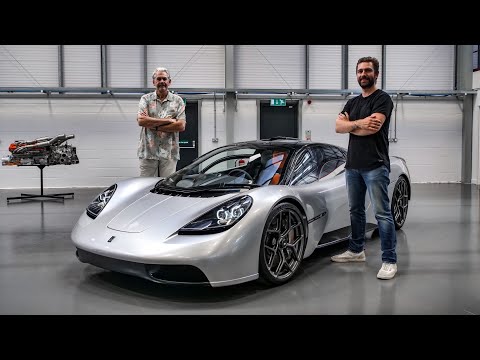 This is the T50 Supercar by Gordon Murray Automotive. At just over 980kg the T50 is the lightest Supercar ever made. It is powered by the most power dense naturally aspirated V12 ever created that revs to 12,100rpm developing over 660bhp! The T50 supercar will be the highest-revving, highest power density, lightest and fastest-responding naturally-aspirated V12 ever made for a road car

And guess what...it’s all operated through a manual gearbox!

Gordon Murray has 20 years experience as an engineer in Formula 1, creating championship winning solutions for teams such as McLaren and Brabham and subsequently proceeded to develop the McLaren F1 - widely acknowledged to be one of the greatest road cars ever created.

The T50 uses ground effect technology developed by Gordon in F1 - an aerodynamic innovation that vastly enhances downforce and efficient air flow around the car without the need for excessive wings on the bodywork of the car, allowing for it's uncluttered design... 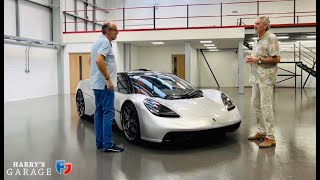 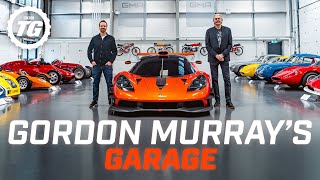 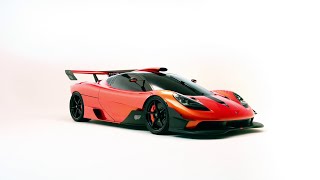 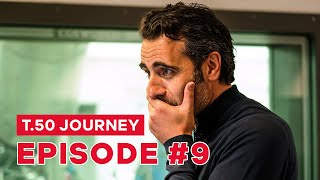 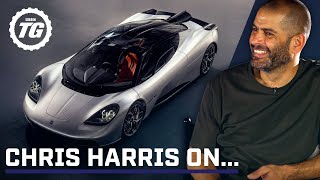 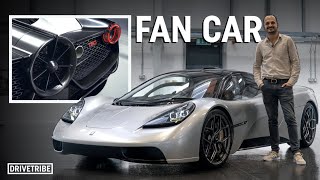 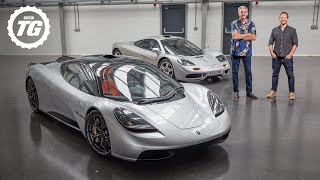 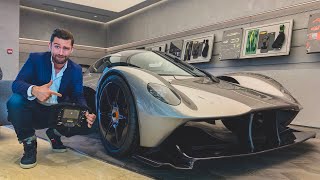 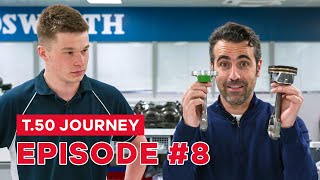 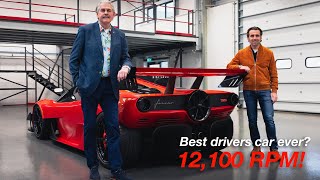 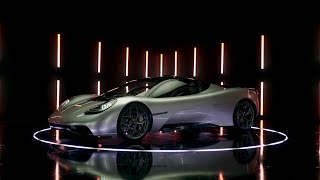 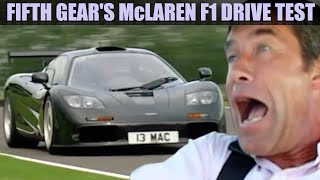 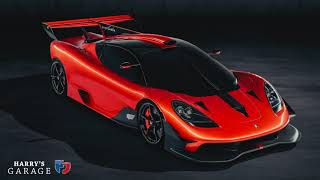 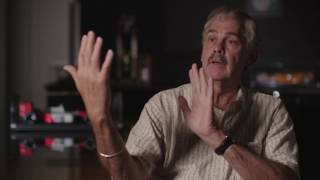 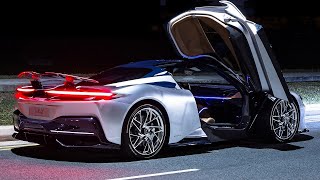 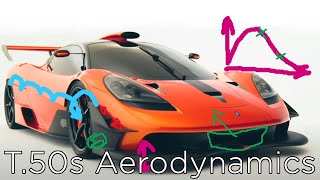 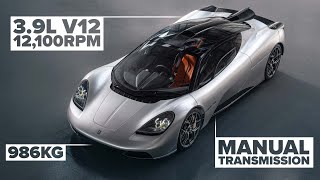 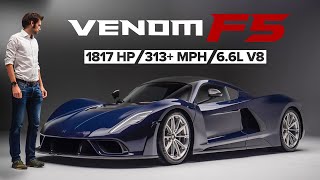 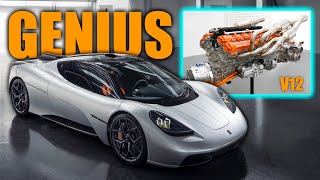