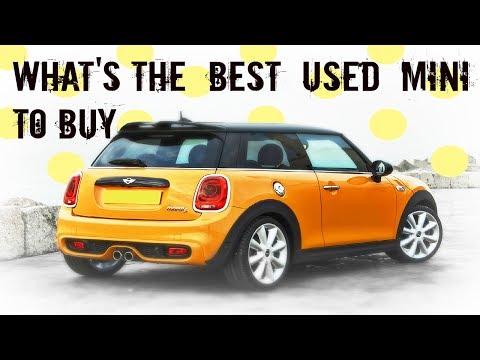 What's the Best Used MINI to Buy.
I will be explaining the pros and cons of the three generations of MINI's and which one is the most reliable in my opinion.
Thank you for watching!
-------
Post video comments and Pro -Tips

- I highly recommend having the vehicle inspected "Pre-Purchase Inspection" by a MINI specialist , either a dealership or independent shop before purchasing. Not only could it save you a ton of money and future heartache but it can give you extra leverage in negotiating purchasing price.
-Once you do purchase your MINI ( congratulations by the way) it is paramount you check or have your engine oil level checked every other week, as the engines naturally consume oil and there is no oil level sensor to tell you when you are low on the first and second generations. You can use the dipstick to check.
-Recommend having the transmission serviced ( fluid, filter and computer reset if applicable) every 80k miles or less by a specialist. This will help maintain the life of the transmission. If it has super high mileage I would just leave it alone and hope for the best. Doing a service may just upset it and cause issues.

NOTE: 1st gen convertibles were made at the same time the 2nd gen Coupe was. Lots of people get confused when they have a 2007 or 2008 convertible and think its a 2nd gen.

NOTE: 2nd gen Convertible was released in 2009 in Cooper and Cooper S trim.

Source – Post by Professor on the Bluegrass MINIs site 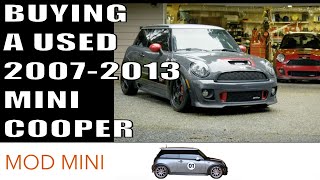 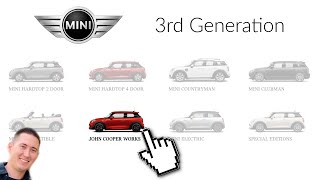 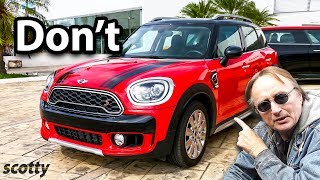 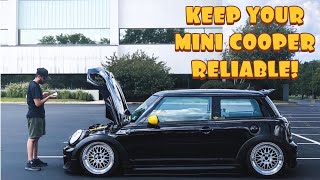 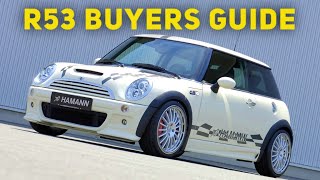 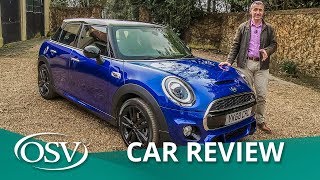 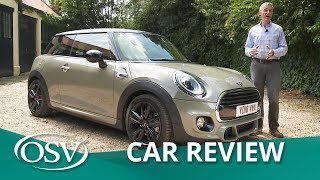 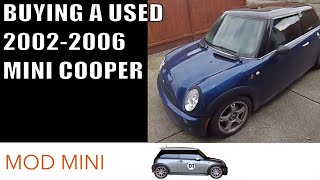 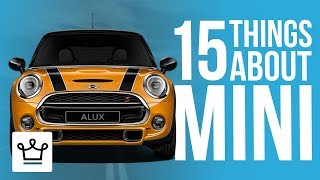 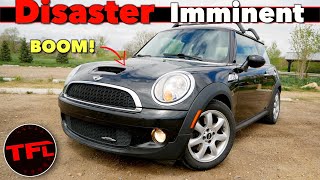 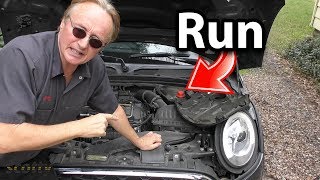 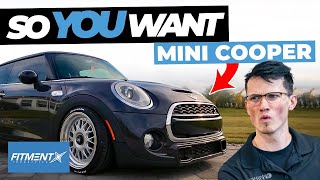 12:06
So YOU Want a Mini Cooper
Fitment Industries
135K views 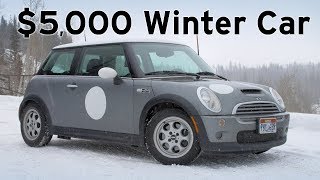 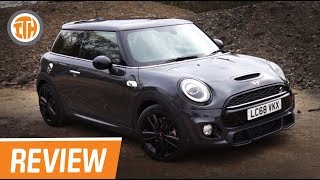 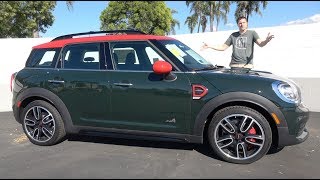 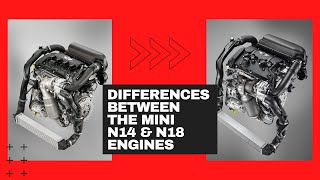 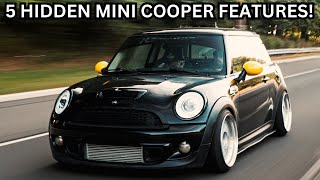 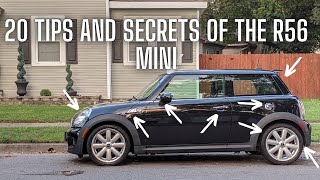 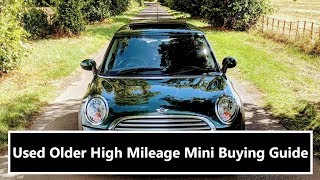 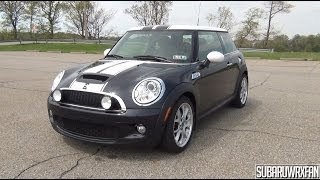