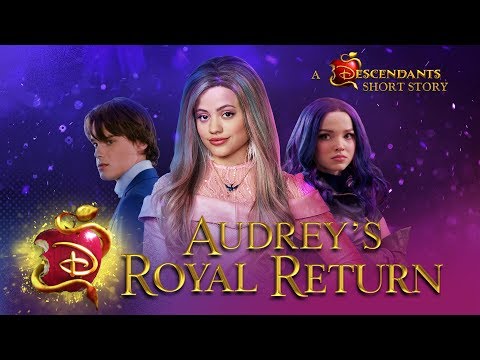 Look who's back! Audrey's been waiting out all the Auradon drama at her favorite spa, but she's ready to spill the tea on the VKs...

Up next Autoplay
Show More