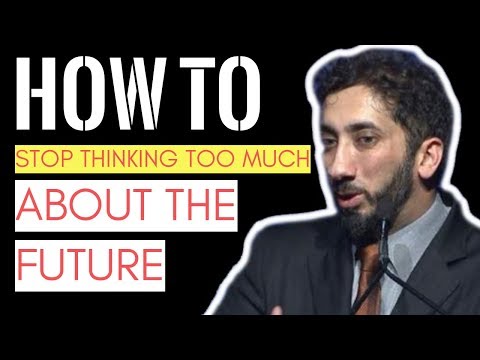 VISIT https://oneallah.weebly.com/ - HUNDREDS OF NASHEED, QURAN AND LECTURE VIDS UNDER ONE ROOF!

Speaker : Nouman Ali Khan – A bit about him

Nouman Ali Khan is the founder and CEO of Bayyinah. His first exposure to Arabic study was in Riyadh, Saudi Arabia where he completed his elementary education. He continued Arabic grammar study in Pakistan, where he received a scholarship for ranking among the top 10 scores in the national Arabic studies board examinations in 1993. But his serious training in Arabic began in the United States in 1999 under Dr. Abdus-Samie, founder and formal principal of Quran College, Faisalabad, Pakistan who happened to be touring the US for intensive lectures in Tafsir and Arabic studies. Under Dr. Abdus-Samie, Nouman developed a keen methodical understanding of Arabic grammar. He further benefited from Dr. Abdus-Samie by internalizing his unique teaching methods and later translating his work into English for the benefit of his own students. Nouman served as professor of Arabic at Nassau Community College until ’06 and has taught Modern Standard and Classical Arabic at various venues for nearly 7 years with over 10,000 students nationwide. Currently he has dedicated himself to a seven-year-long project, of conducting a linguistic & literary focus Qur’anic Tafseer series in English. Recordings of sessions conducted so far can be downloaded at www.bayyinah.com/dream.

Biography Source above from : Bayinnah.com

There is also Bayinnahtv which you can sign up to for exclusive content and thousands of hours of video lessons. - https://bayyinahtv.com/ 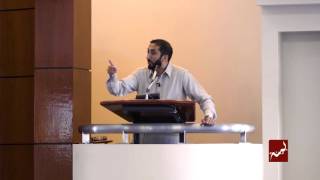 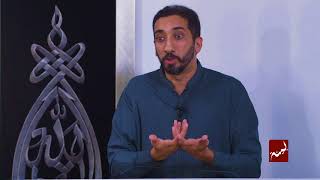 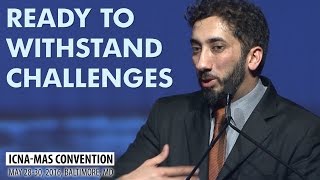 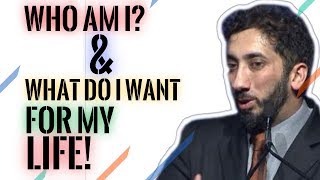 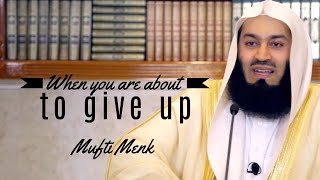 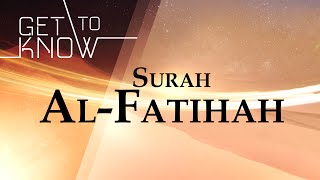 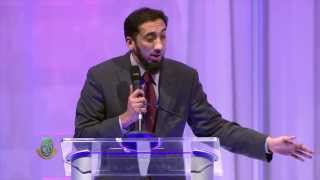 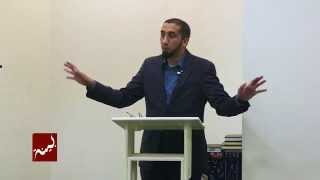 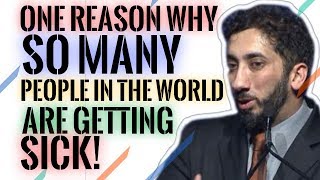 18:27
One Reason Why So Many People Get S..
SHORTIMAANBOOSTERS
67K views 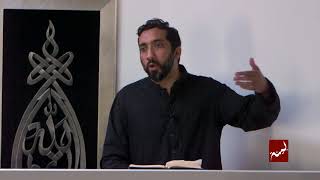 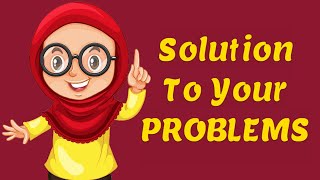 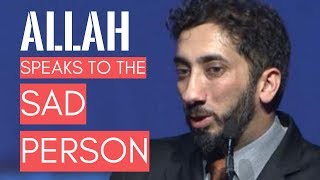 19:00
Allah speaks to the sad person I No..
SHORTIMAANBOOSTERS
200K views 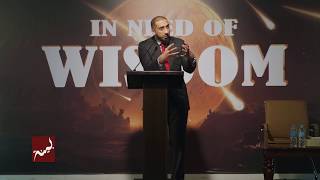 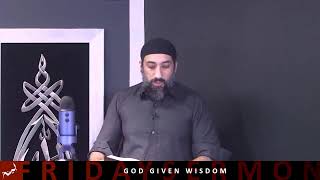 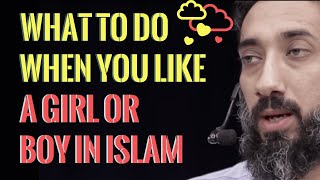 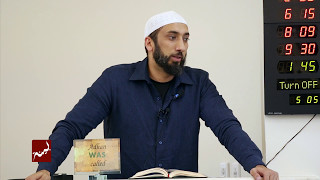 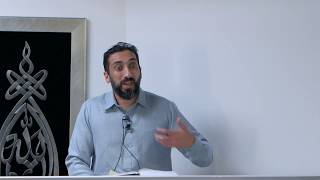 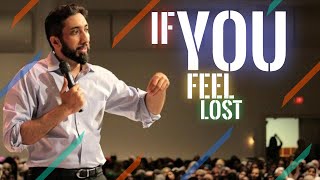 11:45
If you feel lost I Watch this I Nou..
SHORTIMAANBOOSTERS
151K views
Show More