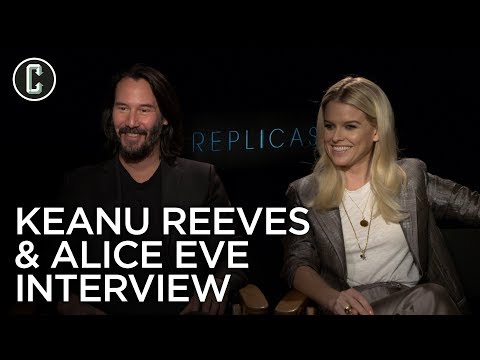 With director Jeffrey Nachmanoff’s Replicas opening in theaters this weekend, I recently sat down with Keanu Reeves and Alice Eve to talk about the sci-fi thriller. In the film, Reeves plays a neuroscientist on the verge of successfully transferring human consciousness into a computer when his family is tragically killed in a car crash. Desperate to get them back, he recruits a fellow scientist (Thomas Middleditch) to help him secretly clone their bodies and create replicas. As they race against time to save them, Reeves is pitted against a government-controlled laboratory, a police task force and the physical laws of science. Replicas also stars John Ortiz.

During the wide-ranging interview with Keanu Reeves and Alice Eve, they talked about the technology being pursued in the film and asking the question of what would you do if you had access to it, memorable moments from filming, how they bonded with the kids, what Reeves did as a producer on the project, and more. In addition, they shared some fun stories about the last time they had to audition for something, what it’s like to have a meeting with a possible director or co-star, and how Reeves got involved in Pixar’s Toy Story 4. 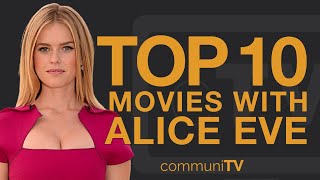 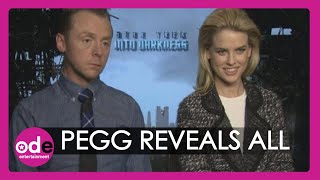 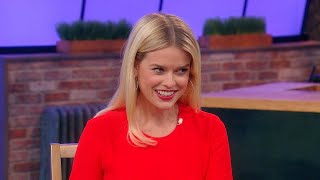 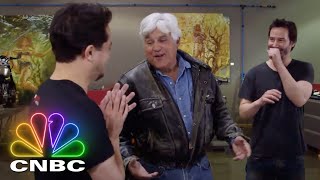 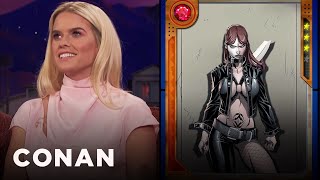 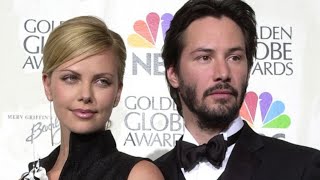 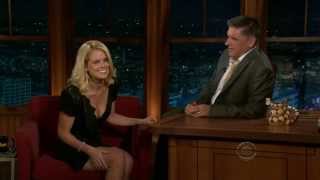 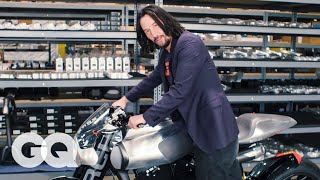 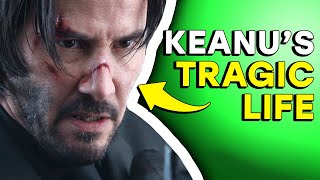 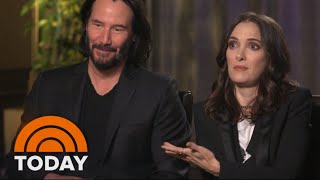 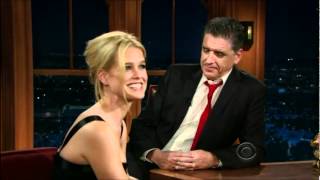 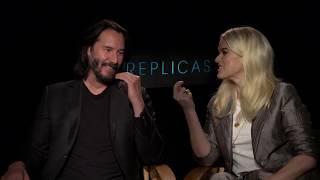 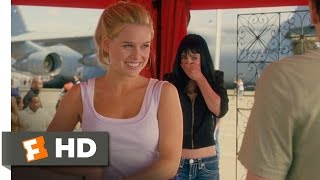 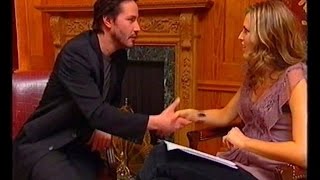 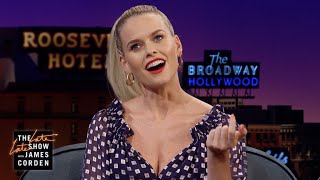 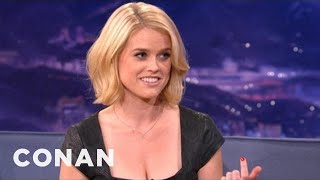 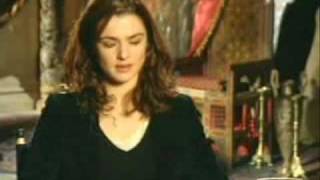 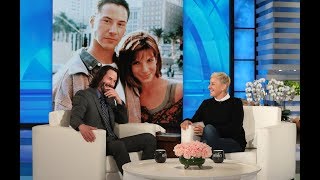 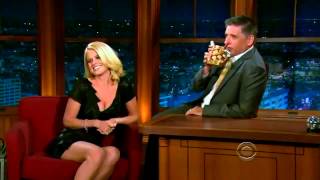