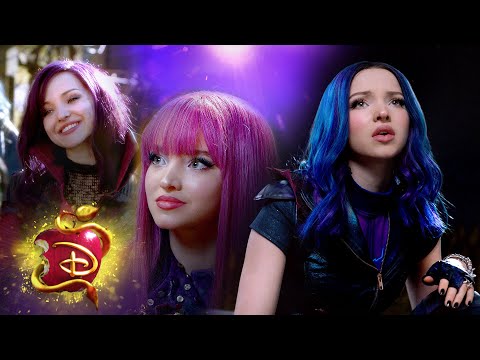 Mal's rotten to the core! Check out her baddest, most wicked moments in Descendants 1, 2, and 3! 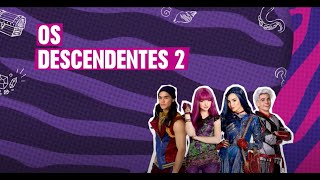 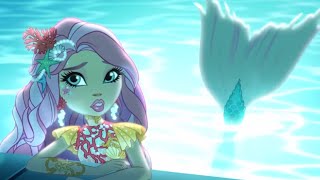 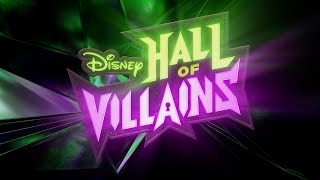 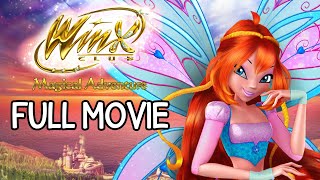 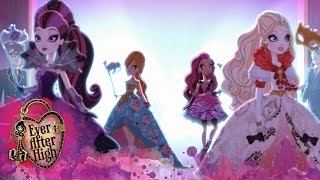 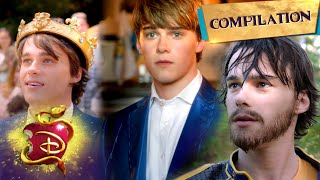 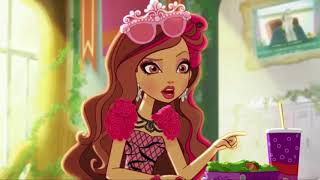 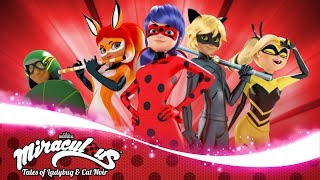 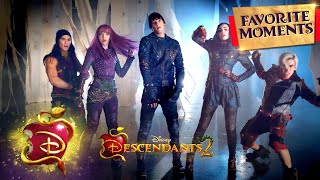 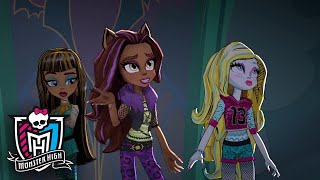 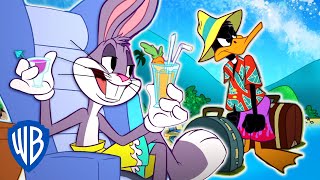 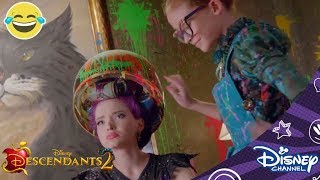 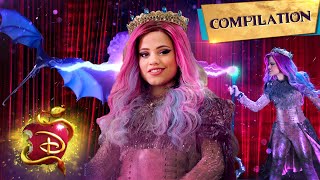 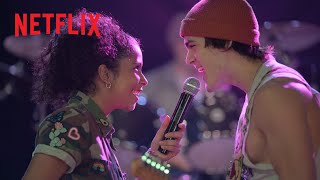 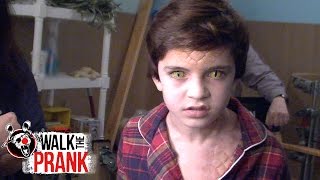 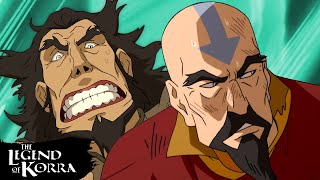