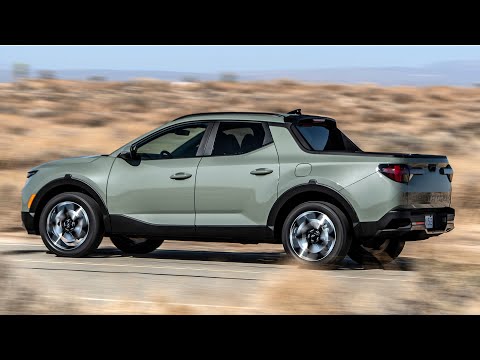 It has been six years since Hyundai first showed us its concept pickup truck, the small and sporty Santa Cruz. And now it's finally here. It's not quite the fat-fendered machine we saw back then, but it's no slouch either. There is clear Tucson influence in the big grille with hidden headlights and general size and cabin shape, but details have been squared off and chunk-ified, from the fender cladding to the bumpers. It also still gets the sloping rear pillar of its concept forebear.

It's also still small. Compared to trucks such as the Nissan Frontier and Toyota Tacoma, it's between 10 and 17 inches shorter in length, and overall height is 3 to 4 inches lower. It splits the difference between the two in width. This should make it more maneuverable around town, though the small size means a comparatively small bed. At its longest, the bed is 4.3 feet. And that brings up the other odd fact that the edge of the bed by the cab isn't a flat vertical slab. It goes inward at the bottom, giving that 4.3-foot number. At the top of the bed, the length is four feet.

The Santa Cruz makes up for the small bed with some handy storage features. It has an in-floor trunk like the Honda Ridgeline, though Hyundai hasn't said exactly how big it is. The bed also features an available built-in roll-top tonneau cover, which expands the covered, locked cargo capacity substantially. As for how much you can carry, the Santa Cruz has a payload capacity of 1,300 pounds. The standard naturally aspirated four-cylinder engine will let you pull 3,500 pounds of trailer, too, and the turbo version has a tow rating of 5,000 pounds.

Yes, there are two engine options for the Santa Cruz. As standard, it comes with a 2.5-liter four-cylinder making 190 horsepower and 180 pound-feet of torque. It's coupled to a conventional eight-speed automatic transmission. Available as an option is a turbocharged 2.5-liter four-cylinder making 275 horsepower and 310 pound-feet of torque paired with a dual-clutch eight-speed automatic that comes with paddle shifters. Both powertrains come standard with front-wheel drive, but all-wheel drive is an option. That all-wheel drive system varies the torque split front and rear based on acceleration, cornering and tire slip. It also provides more rear torque by default when put in the truck's sport mode. Hyundai will also offer some off-road-oriented features such as a center differential lock and hill-descent control.

Inside, the Santa Cruz is virtually identical to the Tucson, but that's no bad thing. It has the stylish dual-cowl dash design, which can be paired with a 10-inch digital instrument display. The standard infotainment screen is 8 inches in size, but a 10-inch version is available as an option. Apple CarPlay and Android Auto are standard as are safety features such as automatic emergency braking and lane-keep assist. Available as options are blind-spot monitoring, adaptive cruise control with lane centering and a surround view camera.

The Santa Cruz goes on sale this summer. Pricing hasn't been announced yet, but should be available close to the on-sale date. The truck will be built in Montgomery, Ala.

Subscribe now 👉 https://goo.gl/M7yJtf
Press the little bell ((🔔)) to get notifications 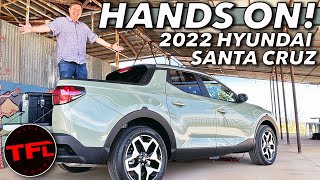 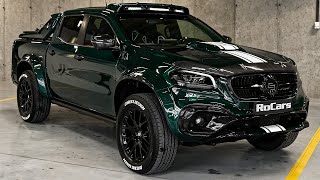 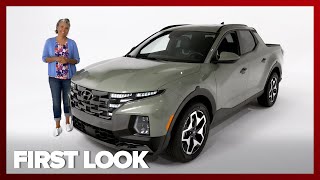 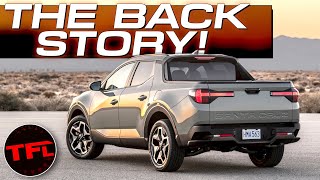 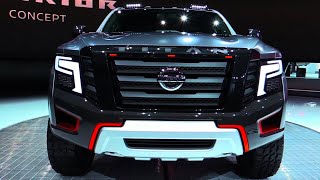 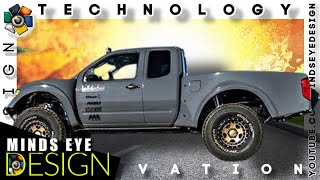 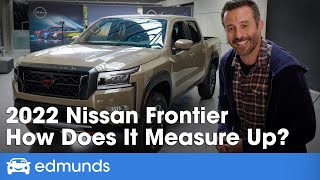 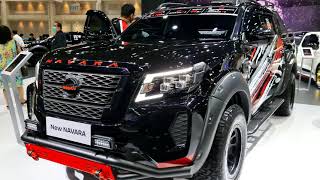 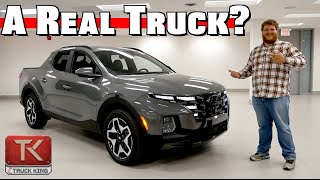 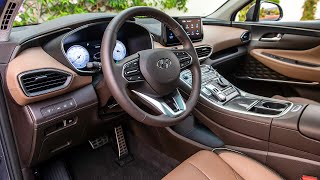 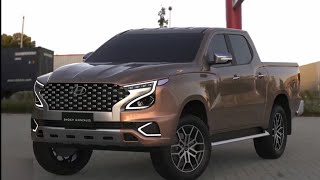 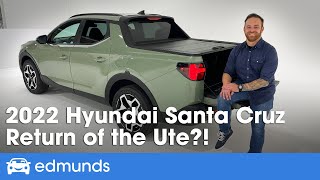 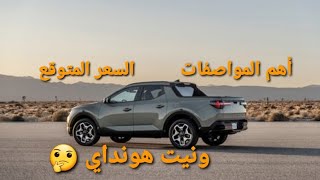 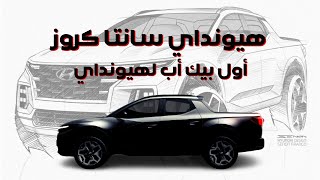 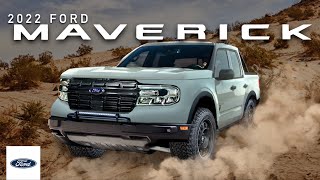 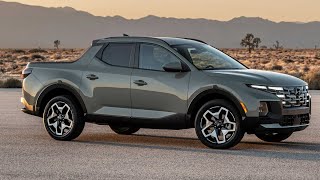 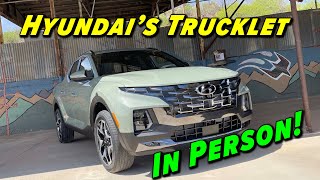 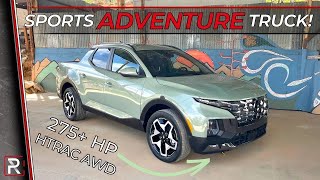 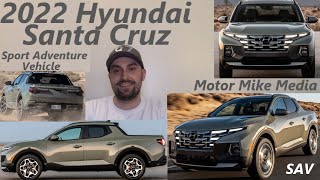