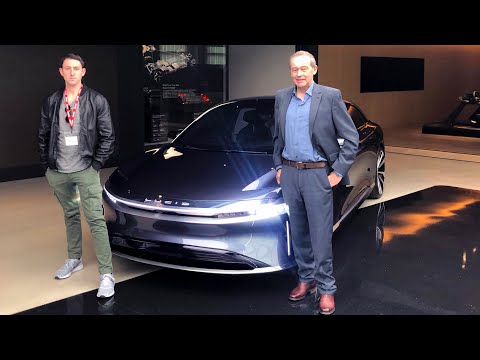 American Automotive company Lucid Motors unveiled the first prototype of the Lucid Air in 2016. Claimed to be the most efficient luxury car in the world, the elegant and futuristic Lucid is an intriguing entrant to the hotly contested electric vehicle market currently dominated by Tesla and Elon Musk.

A proprietary patent powerhouse, Lucid’s technology is on the leading edge of performance for electrified vehicles. Despite the ethereal name, Lucid has moved a lot of money, atoms, and current in the real world.

The business has received over 1 billion dollars of funding.
Lucid is building a 380,000 unit per year production facility in Casa Grande, Arizona.
And the car is powered by a 113 kwh battery pack with a 900 volt architecture.

The electric motor, inverter, transmission, and differential are all housed in one miniaturized electric drive unit that weighs just 163lb (74kg) and packs over 650hp.

10 Years ago CEO of Lucid Motors Peter Rawlinson was the chief engineer on the Tesla model S and VP of engineering at Tesla.

Lucid is not new to the battery game, Originally founded under the Name Atieva in 2007, the company designed, manufactured, and supplied batteries and powertrains for other EV’s before they launched the Air including the Formula E electric vehicle racing series.

Lucid’s electric drive unit is one of the automakers most significant innovations. The small electric motor unit achieves over 670 horsepower.

Lucid has built a prototype tri-motor with high performance already we've achieved a 9.24 second run in the standing quarter mile.

Lucid approached cooling by running computer models of the electromagnetic fields inside their motor and identifying zones that could be optimized.

Lucid’s proprietary inverter utilizes a silicon carbide MOSFET chip to further maximize efficiency in real world driving conditions. The Lucid Air could be the first car proven to beat Tesla’s powertrain efficiency, but Lucid doesn’t see Tesla as a direct competitor with their cars the Model 3, Model X, Model S, and model Y, and even the Tesla Cybertruck. The Lucid Air is a luxury car.

Lucid’s VP of design Derek Jenkins says that the future of luxury is streamlined, minimalist, and will follow true form to function principles. The vehicles smaller frontal area, and highly efficient vortex front air intakes create a streamlined aerodynamic signature, with a drag coefficient of just .21.

Lucid is focused on achieving more distance for less battery. Regarding the price of the Lucid Air, This will make future vehicles more affordable, because the battery is the most expensive part of car.

One thing that's really important about our interior is our displays we early on we studied kind of how we wanted to have the display layout and we opted not to go with the large central display but with something that was more curved and contoured and optimized really for the driver experience. This screen is a 34 inch lcd screen and its primary function is to to focus information towards the driver and you'll notice it's fully contoured in this direction and this direction.

The Laguna Seca raceway in California has emerged as the ultimate proving ground to test the performance of electric vehicles. The 2021 Lucid Air boasts up to 1,080 horsepower available in a dual-motor, all-wheel-drive configuration, and a quarter mile time as quick as 9.9 seconds. In July 2017, a modified performance version of the Air hit a confirmed top speed of 235 MPH 378 km/h on the high-speed track at the Transportation Research Center in Ohio. In 2020 unofficial track reports started coming in that a Tri-Motor Lucid air had bested Tesla’s track record by over 2 seconds, with a lap time of 1 minute and 33 seconds.

The Lucid Air will be available in 4 initial models. For Lucid Air Price: The Air Pure, Air Touring, Air Grand Touring, and the limited Air Dream Edition, available in spring 2021. I bet a lot of people are wondering about Lucid Motors stock.

Whether Lucid is truly a worthy challenger to Tesla will come down to how well they deliver their final production car to market. 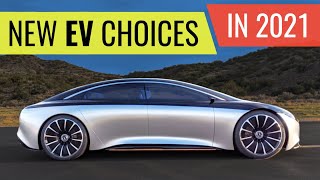 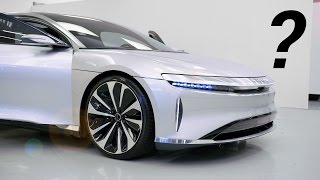 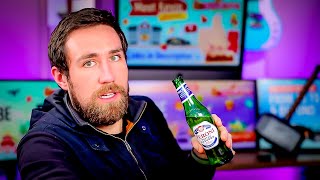 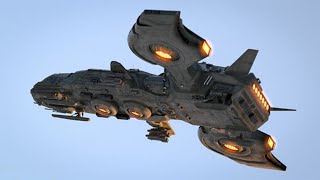 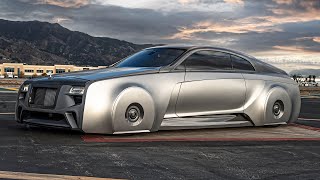 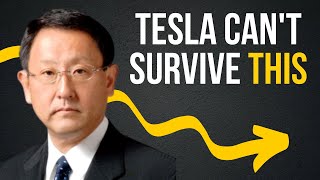 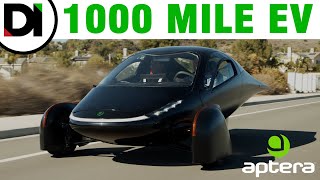 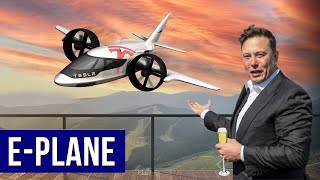 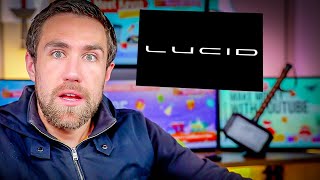 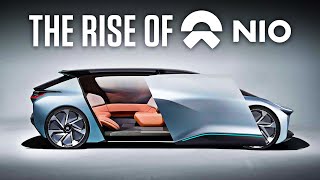 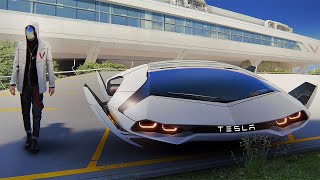 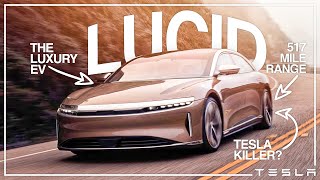 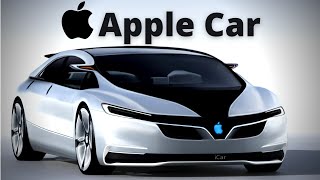 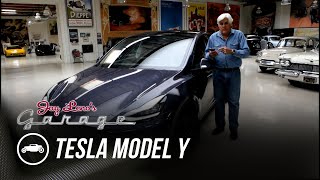 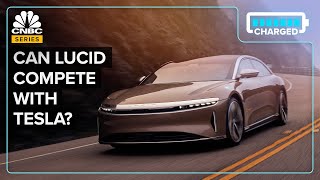 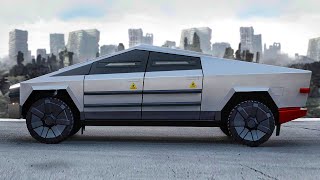 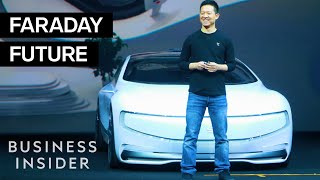 8:15
How The Man Who Challenged Tesla We..
Business Insider
6.5M views 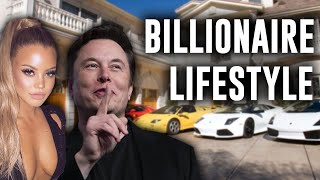 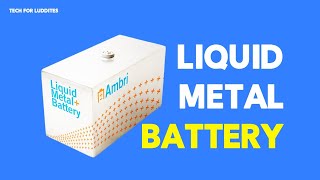 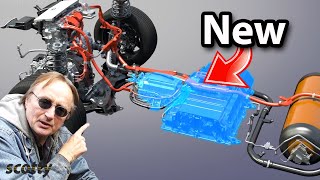